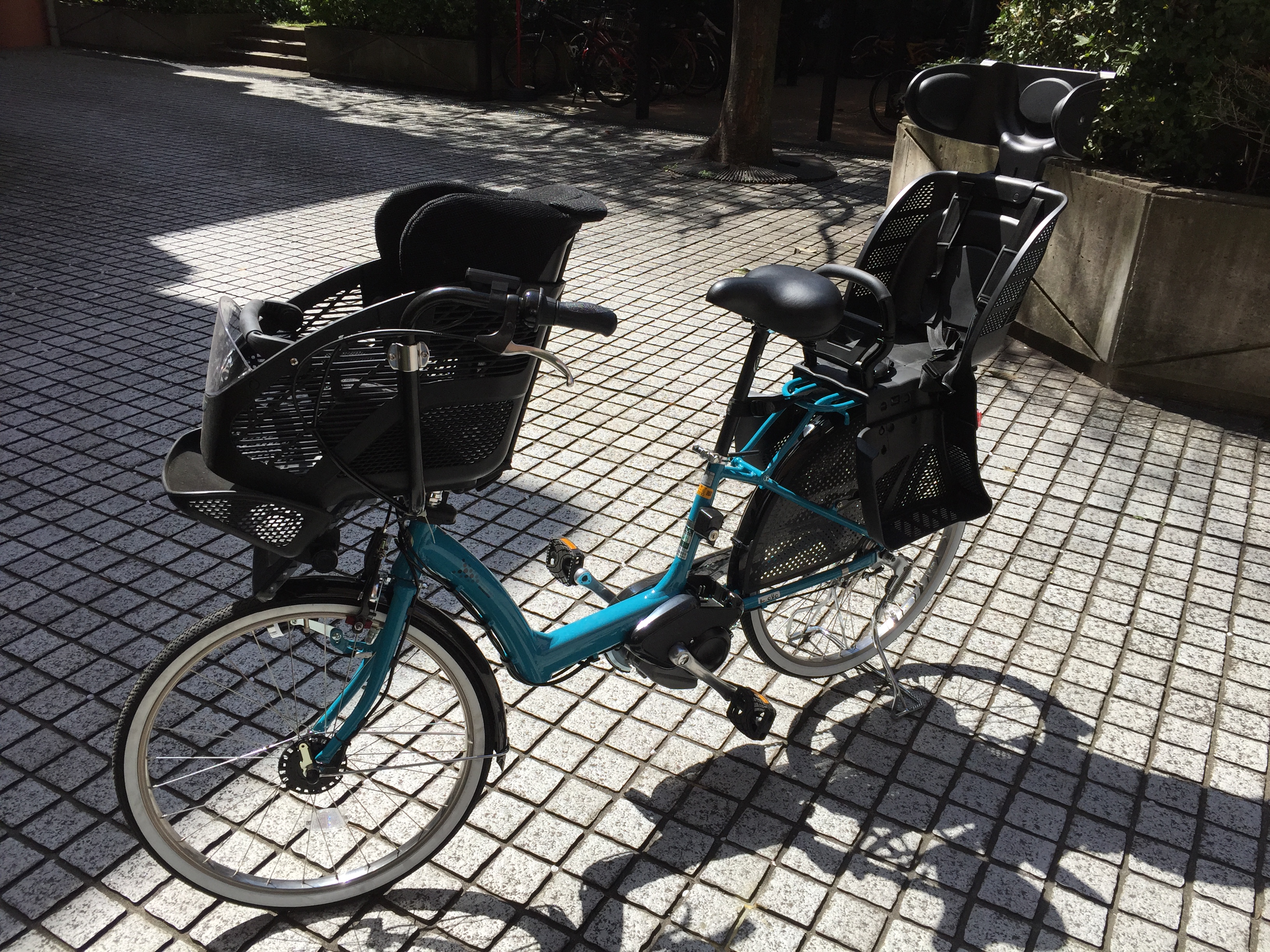 Everywhere you go in Tokyo are people on bicycles, riding on the streets and sidewalks, with kids strapped in the front and back, on their way to school, shopping or work. But these “mamachari” bikes are nothing like I’ve seen before. 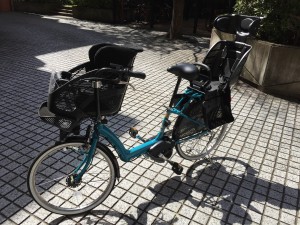 Mamachari is a mash-up of two Japanese words meaning “mother” and a slang term for “bicycle”. These bikes are made for city living with a chain guard, low front tube (like a beach cruiser), mud guards, solar front and back lights, and a built in bell.  Many have an electric battery attached that gives the rider an extra push up the hills and can be loaded down with packages and humans. I’ve even seen a few moms with groceries in the front basket, a kid on the back seat, and a baby strapped to their chest in an Ergo. Besides trains, these mamachari bikes seem to be everyone’s favorite mode of transportation.

I’ve now joined the ranks of the locals and am the proud owner of an electric mamachari with two kids seats. I’m an experienced road cyclist, but this bike weighs a ton and once I’ve strapped my two kids into the seats, it can feel really unwieldy. Thankfully, as soon as you pedal once, the motor kicks in and your momentum makes the bike easy to handle. It’s also a huge benefit when navigating up the many hills in the city.

With the price of gasoline continuing to rise, these electric bikes might be a good import to the United States to encourage more bicycle commuting.

I’m excited to explore more of Tokyo by mamachari – and so are my kids!

Why are Lean and Toyota methods rare in Japan's hospitals? A Japanese physician explains 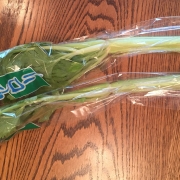 Life in Japan: Wrap it up! - Value or Waste?