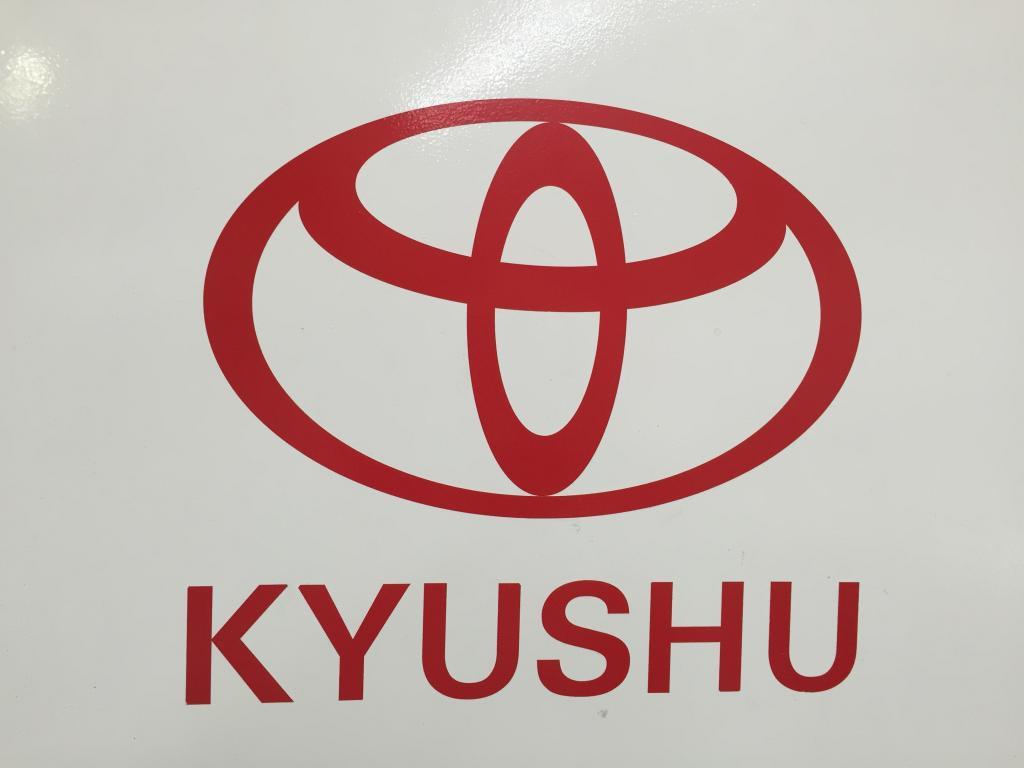 Toyota Kyushu gemba visit: Part 3 – “If you always ask for success, then people will lie.”

Before I visited the Toyota Kyushu plant to talk with the Toyota TPS Promotion Office manager, I posted on social media to see if anyone had questions for me. I was able to ask two of the questions that were posed, and they provided some of the most interesting insights of the day.

Read on to the end to learn more! And leave questions that you have for that you for future gemba visits in Japan in the comments section below.

Thanks Jason Waller for your question:

“What is key to Lean in office departments like communications with workers doing different types of work each day?”

This question caused the TPS Promotion Office manager to pause, so narrowed the question down to:

“How does Toyota use the TPS to manage in non-production or administrative areas?”

TPS is about the “P”

He thought some more and then answered that “it isn’t”.

I had heard this same answer when I talked to Isao Yoshino, a retired 40-year Toyota executive, a few months ago.

He said that the non-production areas are exposed to TPS (which is congruent with the development pathway that the TPS Promotion Office manager shared earlier in our conversation), but that they generally see TPS as something that is owned by the production areas.

While non-production areas might use elements or principles of TPS to manage, it is not as developed or as consistent, and they might not call it “the Toyota Production System”. I have a follow-up meeting with Yoshino and will ask him to elaborate.

Thanks Mark Graban for your question:

“How do they see the difference between ‘Toyota culture’ and typical ‘Japan business culture?'”

This question led to what I consider the top insight from the conversation, and it was literally as we were walking out the door saying our goodbyes.

Hard to make comparisons in Japan

I’ve found that many people at Toyota or other companies in Japan have a hard time answering any questions comparing their company to anything else because they don’t have experience beyond their one company.

It’s actually rare for someone in Japan to have worked for more than one company, as people tend to join a company when they finish university and stay through the course of their careers. For example, Isao Yoshino, a Toyota executive with whom I’ve spent some time with, was with Toyota for 40 years. This is typical even with today’s younger generations, though it is changing a bit.

Answer: it’s okay to try and not succeed

The TPS Promotion Office manager had actually worked for another company before joining Toyota, so he had a comparison point and offered up his insights.

He shared that at Toyota is is okay to experiment and not always succeed. People at Toyota are open for a challenge. If there is a clear goal and direction for action, the company allows you to try different ways to reach the goal. It is okay to fail – it doesn’t always have to be success.

“If you always ask for success, then people will lie”.

To experiment, we have to be able to fail

I thought this comment was so powerful. If we expect success or perfection, we inhibit experimentation or innovation. Toyota sets reach goals and targets, but they do not solely care about the outcome. The process to get to the outcome is what is also important – and it is okay to try different pathways (and fail, and keep trying) to get there. This is one reason Toyota has seen the success it has and is one of the more innovative companies in Japan.

In Japan there is a deeply entrenched fear of failure or making a mistake, which results in a society that is generally risk adverse. This trait is helpful in terms of compliance to standard work, but it is not so good for innovation or experimentation.

One of the things that has struck me since moving to Japan six months ago, is that the philosophies of TPS and Lean are not inherently Japanese. In fact, in many ways, they are a countermeasure for Japanese cultural traits. I will continue to explore this in future posts.

What is your reaction to the comment that “If you always ask for success, then people will lie” or how TPS is applied in Toyota’s office settings? Share your thoughts below on this or other reflections.

I welcome your comments!