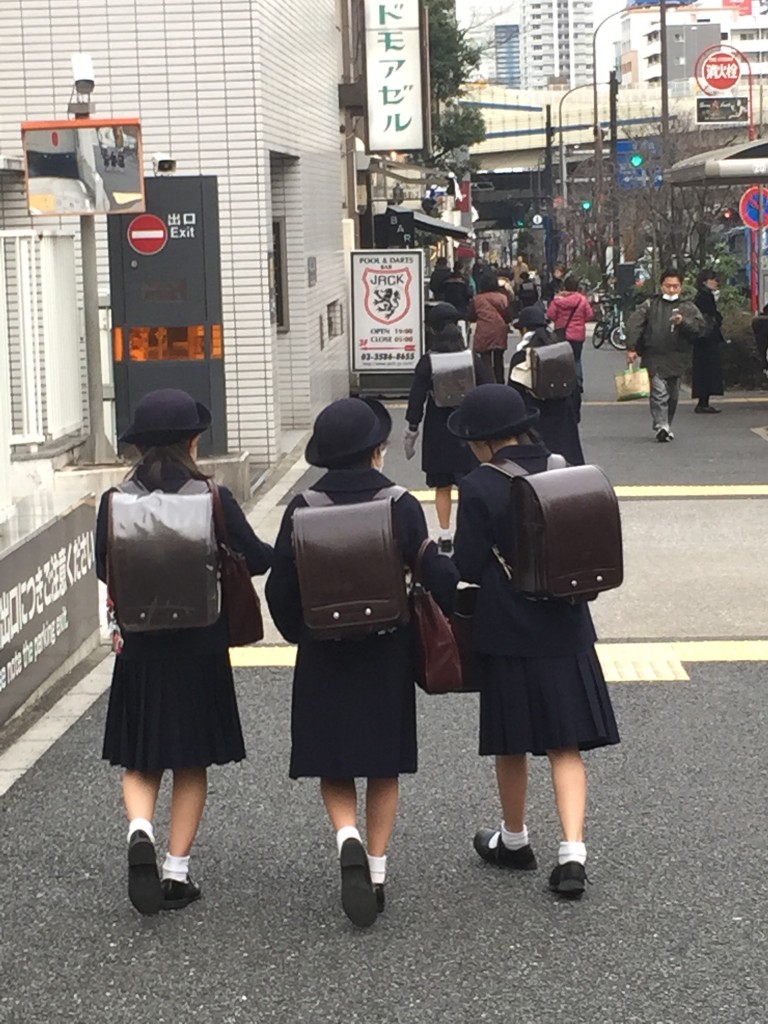 Learning a new culture: listen to the words of children

After nearly two months back in the United States to visit family and friends, and for work purposes such as coaching and learning, I arrived back in Japan two weeks ago. After a week of jet-lagged children (mine are 1.5 years old and 4.5 years old), we are back in the swing of Tokyo life and I’ve jumped back into professional connecting and learning experiences.

I had dinner last week with a retired Japanese businessman who worked for a large Japanese company for his entire career – eight years of which were spent in the United States. We talked about many things – from Lean in Japanese healthcare, to Tokyo restaurants, to business leadership.

One story he shared really resonated with me about understanding culture.

Listen to the words of children

When he moved to the United States, his children were in early grade school. The children didn’t know much English before moving the the U.S., but they picked up the language quickly. He said that he paid attention to what words his kids used frequently to gain insights into cultural values in the U.S.

Two sayings that stuck out for him were: “fair” (as in “that’s not fair”) and “copycat”. This gave him clues about how to succeed as a business leader in the U.S.

He learned that Americans value innovation. He was determined not to be a copycat in his actions or leadership.

And he learned that Americans value equity and fairness. He vowed to always be fair to listening and then communicating his actions and decisions.

What words would children learn in Japan?

I thought that this approach to learning cultural values an insightful one.

Although my children are in international preschools where the main language is English, I am interested in talking with my friends whose children are in Japanese school about what words their children have picked up from the Japanese playground to gain insights into Japanese culture.