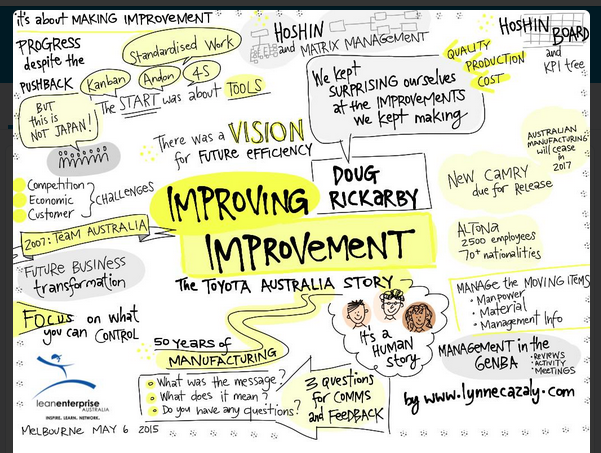 The Toyota Australia Story – People are the Most Important

One of the presenters that I enjoyed the most at last month’s Australasian Lean Thinking and Practice Summit was Doug Rickarby from Toyota Australia. He shared his journey of working at Toyota from its beginnings in the 1980s to what will be its last run at the end of 2016.

Doug is the Divisional Manager for Manufacturing Toyota Australia. He shared a personal and organizational story…that he described as both “human and Australian”.

What I found so powerful about Doug’s presentation was the human dimension of his story – the successes and challenges he and others have had in creating a Lean management system, and the true respect for people that is embodied by the Toyota Way.

[Note: This post is written from my notes from the conference. Thank you to Doug Rickarby for sharing such an important story at the conference and for supporting me sharing it with you. I’ve valued our dialogues recently about Lean leadership.]

Some facts about Toyota Australia:

Steps towards a Lean management system

Doug shared a story that sounds familiar to many of us who have been studying and applying Lean. When Toyota first took over the original Australian manufacturing, it was an organization that ran the line no matter if there were staff or supplies and that had a 70% turnover rate.

At first they focused on the tools of the Toyota Production System, but after several years they realized that the organization needed the management system to make everything work.

A new strategy was introduced in 2007 with a focus on the outcomes and processes that they could control, such as safety, quality, cost, delivery time, attendance, etc. However, more improvements were needed to keep up with the rest of the Toyota plants.

In 2010, the Toyota Australia President introduced a 5 year plan that resulted in dramatic improvements for the organization, but they were not enough to save the plant.

Impressive improvements, but they were not enough

In year 1, Toyota Australia saw a 6.7% decrease in cost, and in Year 2 it saw a 7.07% decrease. However, 2012 there was a significant dip in sales to the Middle East, resulting in increased financial losses for the organization.

Despite the improvements made, they were not enough to overcome the challenges facing Toyota Australia. Ultimately, Toyota headquarters decided to shut down operations in Australia.

Doug shared how appreciative that he was that the President of Toyota, Akio Toyoda, flew to Australia to talk to the team directly and share with them management’s reasoning. This action by Mr. Toyoda speaks to the deep respect for people that is the foundation of the Toyota House.

Mr. Toyoda’s words to the Australian team when he personally delivered his message that the plant would be shut down were: “I understand your passion and pride you have in your work, and I know this will continue until the last vehicle is built”.

Toyota Australia is embodying this spirit and is now focused on its transition to the future and its legacy. It’s top two goals are:

Toyota Australia’s strategies to improve its business are having a positive impact on the business. This month, Toyota Australia posted a large profit after years of being in the red. Unfortunately, the results Toyota Australia worked so hard to achieve have come to fruition too late to save the plant.

People are the most important

Doug ended with what I think was the most valuable take away about Lean from the conference:

What a powerful reminder to us all that at the end of the day, it is people who matter the most.

In the spirit of people mattering the most, many wonderful Toyota employees will be seeking other employment once the plant closes. If you are in Australia, consider these great people.

I have the honor of visiting another Toyota plant in Japan next week – this time with a personal tour and visit with Toyota’s Kaizen Office Director. I also learned more about what separates Toyota culture from Japanese business culture (can you guess what that might be?)

What questions do you have and would like me to ask? Please write in the comments below or reach out to me via email. 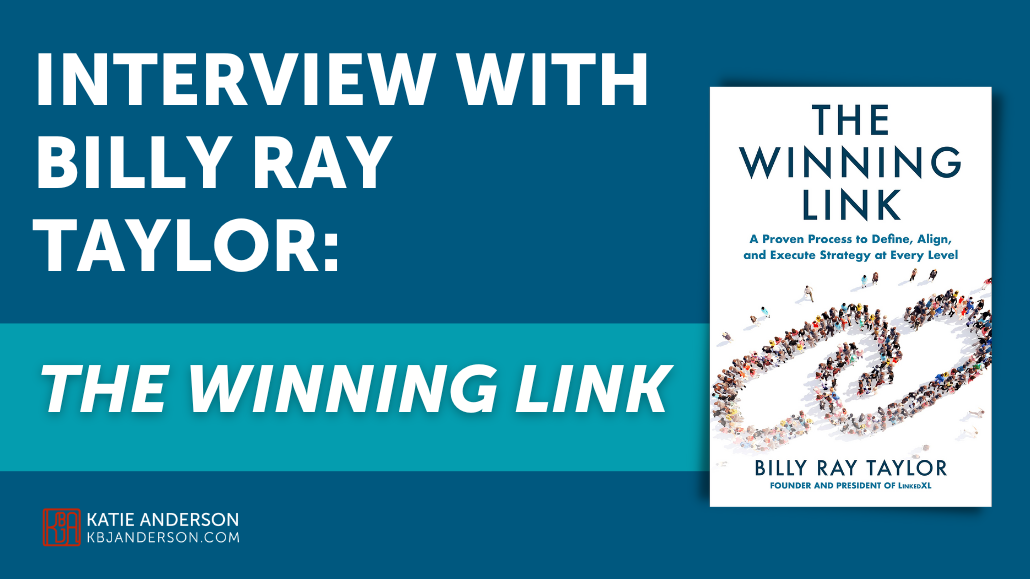 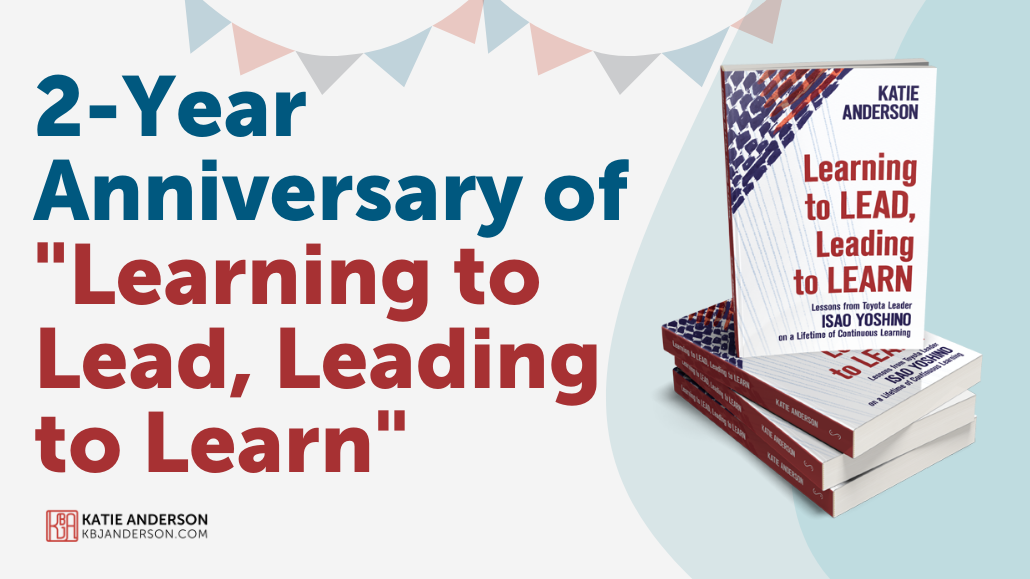