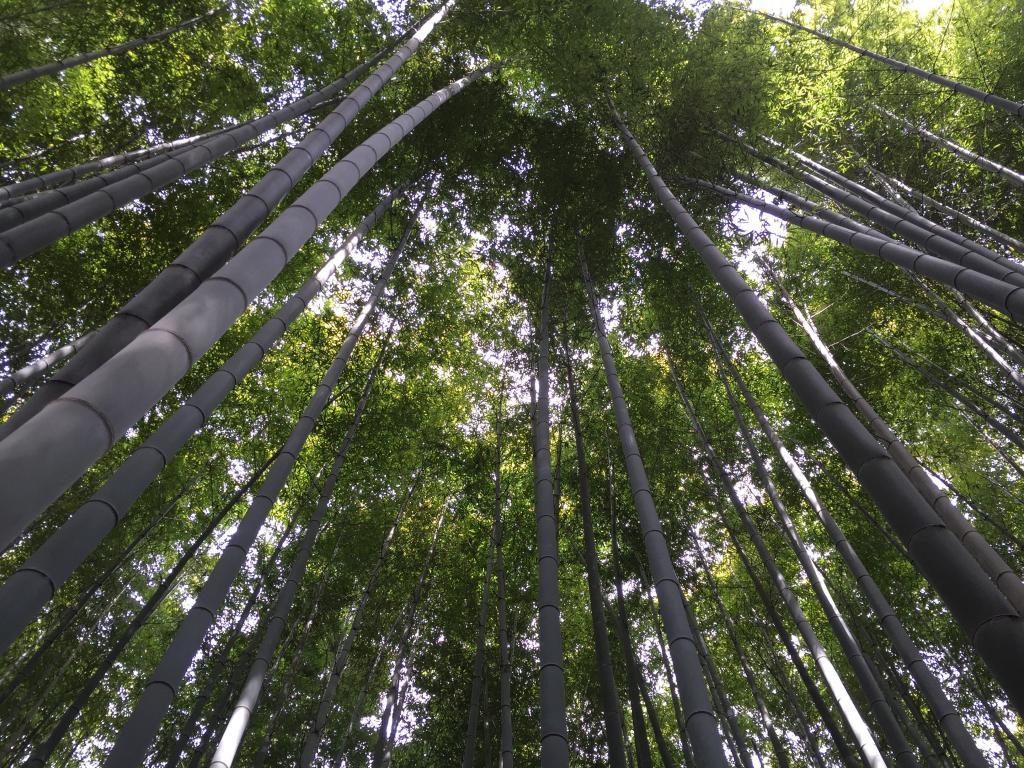 2016 ended with with joy and sadness, with my family coming together to celebrate the holidays and with my father passing away shortly afterward. It’s been a powerful experience.

I had intended to end the year with a summary of my top ten posts from 2016.

I had prepared most of this post earlier and December and want to share it with you before we get too far away from the end of the year.

Time off and starting again

I will likely be taking some time off of blogging over the next few weeks. However, the process of writing is an important one to me and I look forward to re-engaging with you here.

I have several more site visits from lean practicing organizations in Japan to still share with you, as well as ongoing reflections about leadership and Lean thinking and practice.

I will also be conducting my end-of year reflections in later in January (at least that’s the plan), and I encourage you to do the same before we progress too far in the new year. Here are some questions to support your year-end reflection process that I pulled together this time last year.

In the meantime, here are the top 10 most popular blog posts that I wrote in 2016. Which was your favorite?

1. When to A3? 3 Problem Solving Tools to Match the Complexity of Your Problem (4783 views)

3. Toyota Leadership Lessons: Part 7 – Insights into how “respect for people” & “continuous improvement” became the pillars of the Toyota Way (1736 views – this post was published on December 7th and only had 3 weeks to be counted in this summary). You can also CLICK HERE to get a PDF of the top 10 Toyota leadership lessons that Mr. Yoshino has shared with me over the past two years.

Two posts that were in the top ranking were actually written in 2015. These are two posts that share some of the core essence of my approach to leadership and coaching.

If you missed them, you can also check out my top posts from 2015.

My article “If You Think Lean is Inherently Japanese, Think Again” published in Planet Lean in November was their 5th most read article in 2016! I followed this article up with some additional thoughts about lean practices in Japan.

Click Here if you want a PDF of the article originally published in Planet Lean.

Thank you to YOU!

Thank you for reading and contributing to my blog over the past two years.

Contributing to the broader thinking about lean and leadership around the world since starting this blog nearly two years ago when my family first moved to Japan has been a highlight of our Japan experience, and it continues to be an important part of my life since we moved back to the United States six months ago.

Committing to writing this blog has helped me keep my intentions to learn, reflect and share about what learned about leadership, Lean and life in Japan while living in Japan, and now beyond. It’s been exciting to see my readership increase over the past 12 months.

Thank you to everyone who has contributed and shared comments. Please continue to share your thinking by adding your comments, and sharing posts on social media if you enjoy them!

I have learned from all of your comments and value the engagement my posts generate.

Best wishes for health, happiness and learning in 2017!