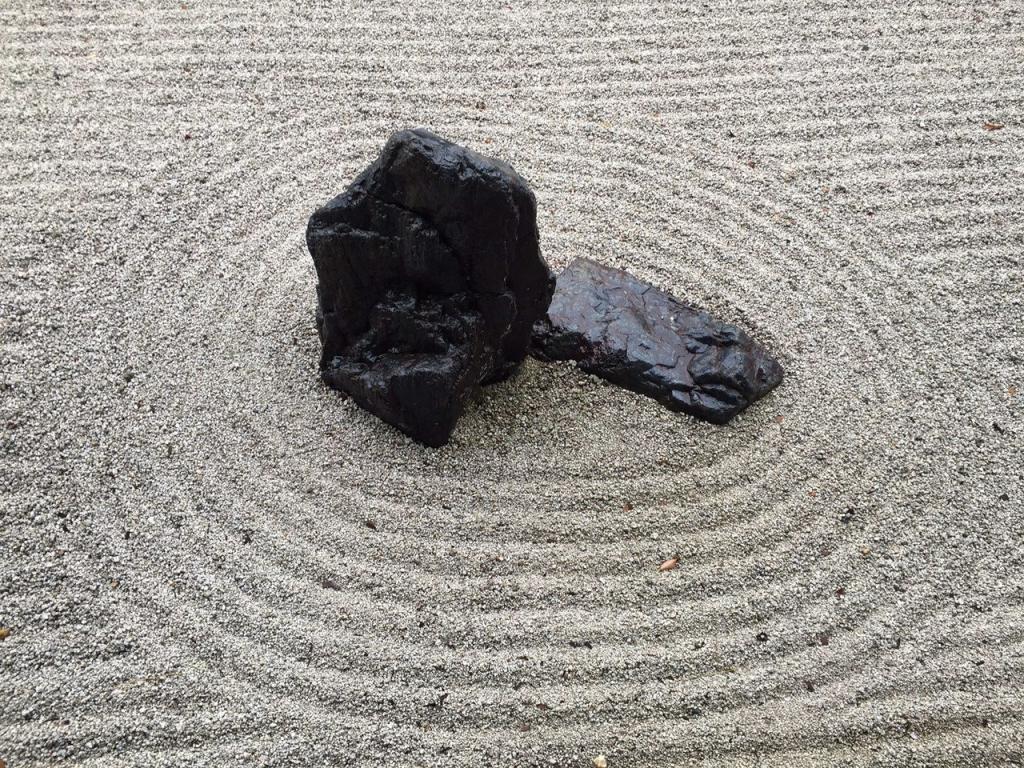 What did you learn about Lean in Japan?

Many of you have asked me to name my top take-aways about lean, leadership and culture now that I’ve moved back to the U.S. after living in Japan for 18 months.

I spent some deep reflection on this question, which resulted in an article published a few days ago in Planet Lean titled “If You Think Lean is Inherently Japanese, Think Again”.

In the article, I share my top take-away from my time in Japan: that lean and the Toyota Production System (TPS) are not inherently Japanese.

My observations of Japanese culture, visits to many “lean-thinking” Japanese organizations, and conversations with current and former Toyota leaders over the course of the past two years influenced my conclusions.

Click Here if you want a PDF of the article originally published in Planet Lean.

In the Planet Lean article, I call out Japanese traits that I believe both enable aspects of TPS and those which actually run counter to many of the lean principles.

Supportive traits include: the concept of kata, striving for perfection, politeness, respect, patience, and several others.

Jeff Liker also recently shared with me why he thinks the Toyota Way “came most naturally in Japan” based on some of these supportive traits.

Japanese cultural traits that seem to be contrary to TPS include: command and control leadership, fear of failure, adherence to rules, and valuing the answer not the process to get to the answer.

You can read the article in Planet Lean to learn more about these different traits and the experiences I had that led to my conclusions, or click here to download a PDF of the article.

Corollary: TPS is actually a countermeasure

However, there is a corollary to my argument that “TPS isn’t inherently Japanese” – that TPS is a countermeasure for the limiting cultural traits that Ohno and members of the Toyoda family perceived as barriers to success.

I’ve explored this idea in many blog posts and wanted to expand on my thoughts here.

TPS is a countermeasure to limiting Japanese cultural traits

So how did Toyota and other like-minded Japanese organizations overcome these limiting cultural traits that I describe and develop a deep practice of innovation, problem solving, and people engagement?

I first proposed that TPS was a countermeasure to limiting Japanese cultural traits after I visited the Toyota plant on the island of Kyushu last year. As I shared in the Planet Lean article, during that visit I saw a video that explained that:

Taiichi Ohno was initially met with resistance when he tried to introduce the two fundamental principles of what became TPS – Just-in-time and Jidoka (which we often translate as built-in quality or autonomation). Apparently, “people were reluctant to give up their own processes”. TPS concepts didn’t come naturally to Ohno’s workers just because they were Japanese.

That video and the discussions I had that day greatly influenced my growing conclusion that Ohno and others developed TPS as a countermeasure to deeply rooted cultural habits that were inhibiting innovation and problem solving in his people.

In the first post I published on this blog about the Toyota Kyushu visit I wrote:

The more I learn about Lean and TPS in Japan, the more I understand that it is not inherently easy to do just because people are Japanese. In fact TPS seem to have been created by Toyota’s early leaders in many ways to be countermeasures to some strong Japanese traits such as maintaining harmony at all costs (such as not speaking up if there is a problem) and following rules just because it’s the way it’s always been done (but miss out on innovation and improvements).

And in a subsequent post about the conversation I had with the Kyushu Toyota “TPS Promotion Office” manager about the differences between Toyota culture different and Japanese culture, I again proposed that

“the philosophies of TPS and Lean are not inherently Japanese. In fact, in many ways, they are a countermeasure for Japanese cultural traits.”

Other observations about TPS as a countermeasure

In comments on LinkedIn in response to my Planet Lean article, Doug Rickarby – a Toyota leader in Australia – shared his own experiences with aspects of TPS as countermeasures to organizational and cultural limiting behaviors. One of several examples he shared included this comment:

Many of the program’s we associate with Toyota are in fact “countermeasures” to some of the issues. We consider the Suggestion Scheme for example. In Toyota it was always called the “Creative Suggestion System” and promoted so heavily with the emphasis on creative.

I presume this focus on “creative” was to help people think outside of the box and not be constrained by rules (which is a similar practice I saw at another Japanese organization).

Lean is a countermeasure for all of our limiting management practices

The Toyota Way is continually evolving and improving to meet the needs of the organization today, perhaps in part as new countermeasures for the current limiting conditions of today’s cultural and organizational environment.

The core principles of the Toyota Way – relentless focus on continuous improvement through respect and engagement of people – are a uniting focus across “lean thinking” organizations in Japan and globally. How each organization applies the principles of lean in its unique context will vary.

Looking at TPS from the perspective of it as a countermeasure has deepened my understanding of Lean and led to my concluding remarks in the Planet Lean article:

Indeed, every country and organization has its own unique strengths and limitations that impact their ability to be “lean” – Japan and Japanese companies are no exception. Therefore, don’t let the fact that “we are not Japanese,” “we are not Toyota” or “we don’t make cars” be an excuse to hold your organization back, preventing it from striving towards the application of the fundamental principles of continuous improvement and respect for people.

Thank you everyone who has commented on my blog directly or via other social media sites. Your comments always help advance my own thinking.

In particular, I want to thank Michael Bremer, Mark Graban, Steve McGee, Michel Boudin, Doug Rickarby, Dan Markovitz, Jun Nakamuro, and Miwa Kudo, among others, for sharing your thoughts with me in regard to the concept of TPS as a countermeasure to limiting cultural traits. Your comments have helped deepen my own thinking as I have gone out to deeply learn and discover over the past (nearly) two years.

And of course, my deepest thanks and respects to Mr. Isao Yoshino, with whom I have had the pleasure of many days talking about TPS, leadership, lean, and culture in both Japan and the United States. Your friendship and thought partnership is one of the highlights of my experience in Japan. どうもありがとうございます！

What is your reaction to the idea that TPS (or Lean) is a countermeasure to limiting organizational or cultural habits?

I welcome your comments below.